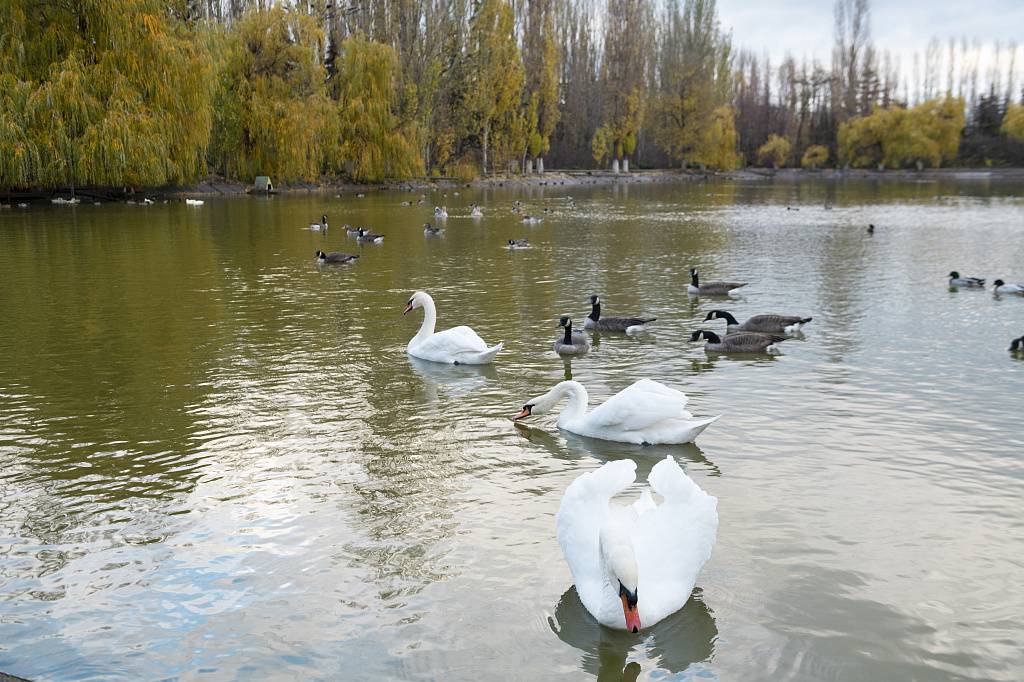 Created by Novolipetsk employees in 1978, Swan Lake Park is a unique place for conserving and growing the population of rare and endangered birds. It is the only park of its kind in Russia and neighbouring countries to be located in an industrial area.

Today the environmental park is home to 51 species of birds (415 birds in total). Thirty-nine of them are listed in the IUCN Red List of Threatened Species, and seven, in the Convention on International Trade in Endangered Species of Wild Fauna and Flora. The park’s lake, refilled with Novolipetsk’s purified process water, is populated with fish which are the natural food for water birds.

Swan Lake Park has an area of 5.1 ha and is located in the centre of the plant’s site. In winter (between 15 October and 15 April), the water in the lake is heated by a mixture of compressed air and hot steam flowing along the lake bottom to create good living conditions for the water birds.

Swan Lake Park is visited by 20,000 people each year, including students of local schools and universities, international delegations and guests to the plant, city or region, as well as Novolipetsk employees.

Swan Lake Park is natural and objective evidence of a clean and favourable environment at the Lipetsk site.